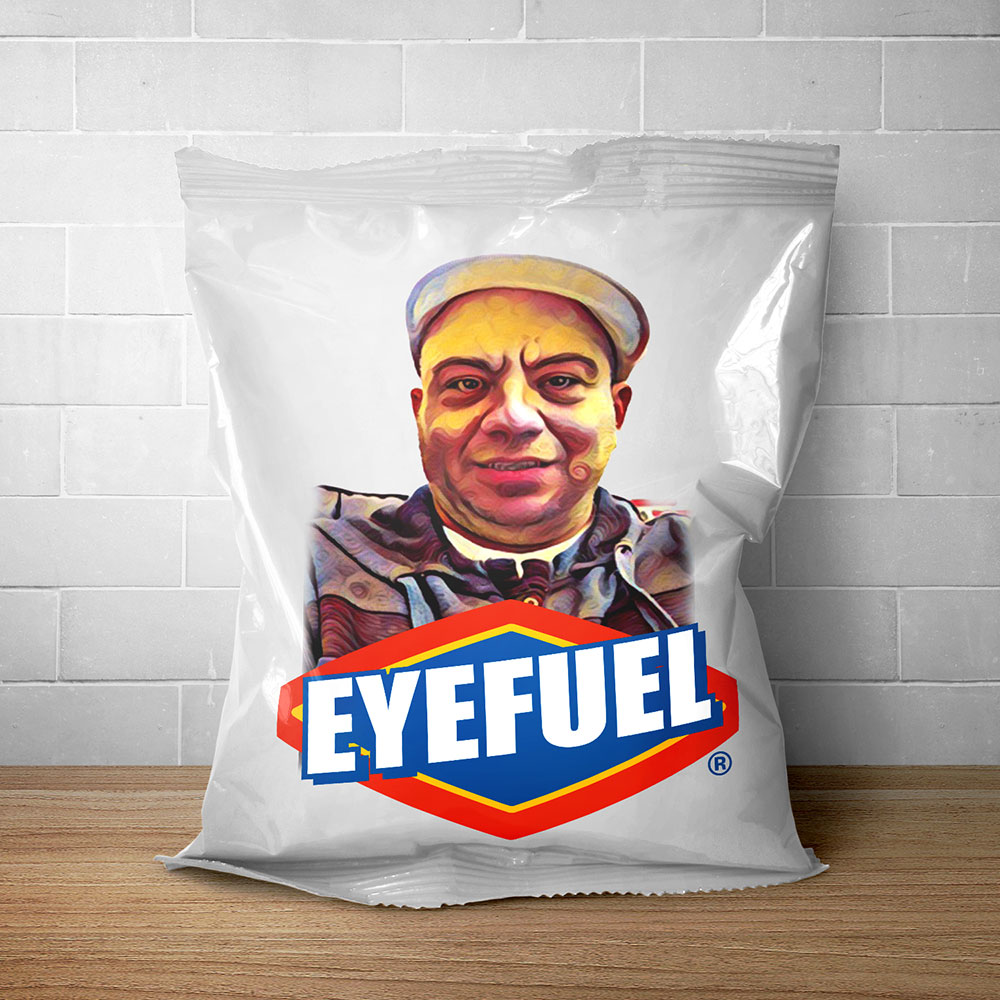 Joseph Pisicchio possesses the discerning eye of a New Yorker and is the President & Creative Director for Eyefuel Group. Being born and raised in Queens, Joey grew-up consuming and internalizing the city’s rich urban culture as well as its visual cues from graffiti to street wear. He also developed a deep and diverse appreciation for all music genres, from Doo Wop to hip hop, disco, Latin to electronica.

Armed with this extensive cache of influence, Pisicchio earned a degree in Visual Communications at the Art Institute of Philadelphia, and began to develop conceptual design work that infused the street-art aesthetic with a refined, theoretical approach.